We specialize in Luxury!

Griffiss was constructed back in 1942 as a supply depot for the Army Air Forces and was home for the 416th Bomb Wing flying B-52s and KC-135s until it was closed in 1996. Major aviation related tenants on the business park include multiple MRO’s, Air Force Research Laboratory – Rome and the Eastern Air Defense Sector (ANG). In 2006, Oneida County airport moved from UCA to RME and in 2008 it was renamed Griffiss International Airport. RME has 11,800x200ft of runway with enough ramp space to handle B-747 size aircraft. Million Air-Rome took over FBO operations on 13 Oct 2008 from Oneida County and looks forward to serving Central New York patrons for many years to come. 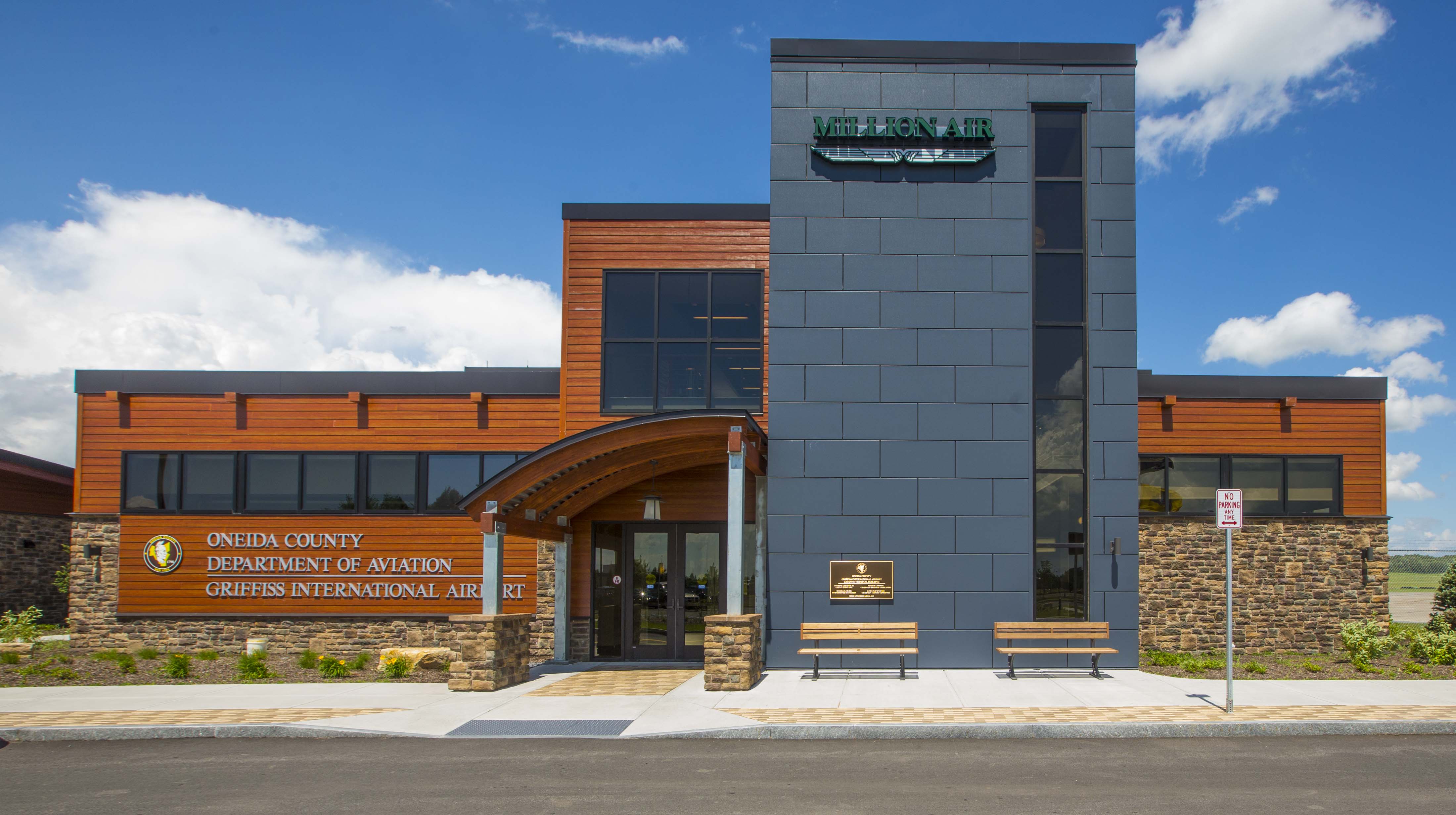 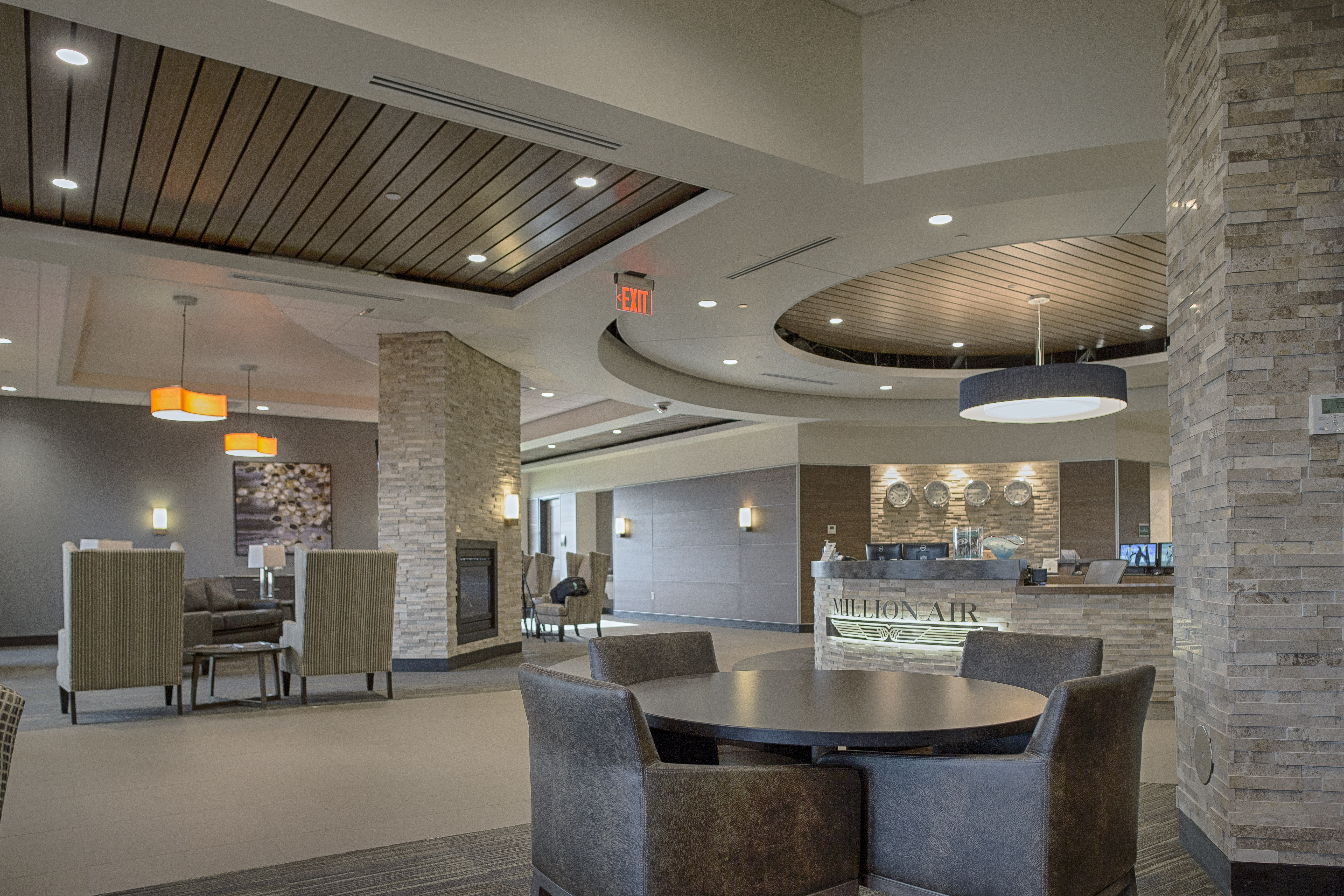 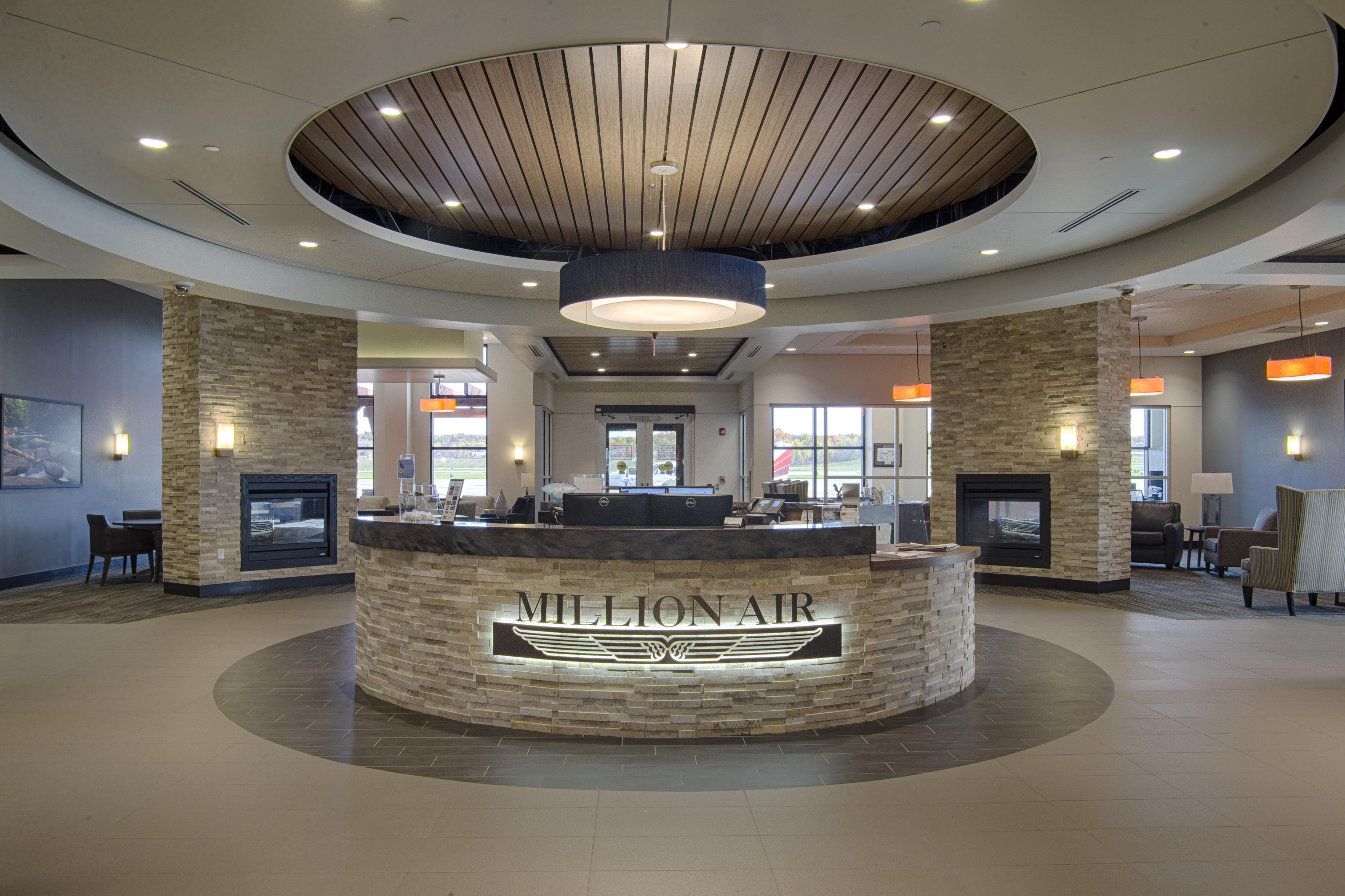 “Kudos to CSR Alexandra for her warm welcome, attention and service extended to ensure a timely delivery of goods requested. Also, lineman Brandon provided outstanding support in heavy rain to bring car and umbrellas for our customer and crew. Assisting with fuel, lav service, gear pins and directing his colleagues as needed to ensure prompt and exceptional service. He is definitely manager or supervisor material. There are few linemen in the USA like him.” 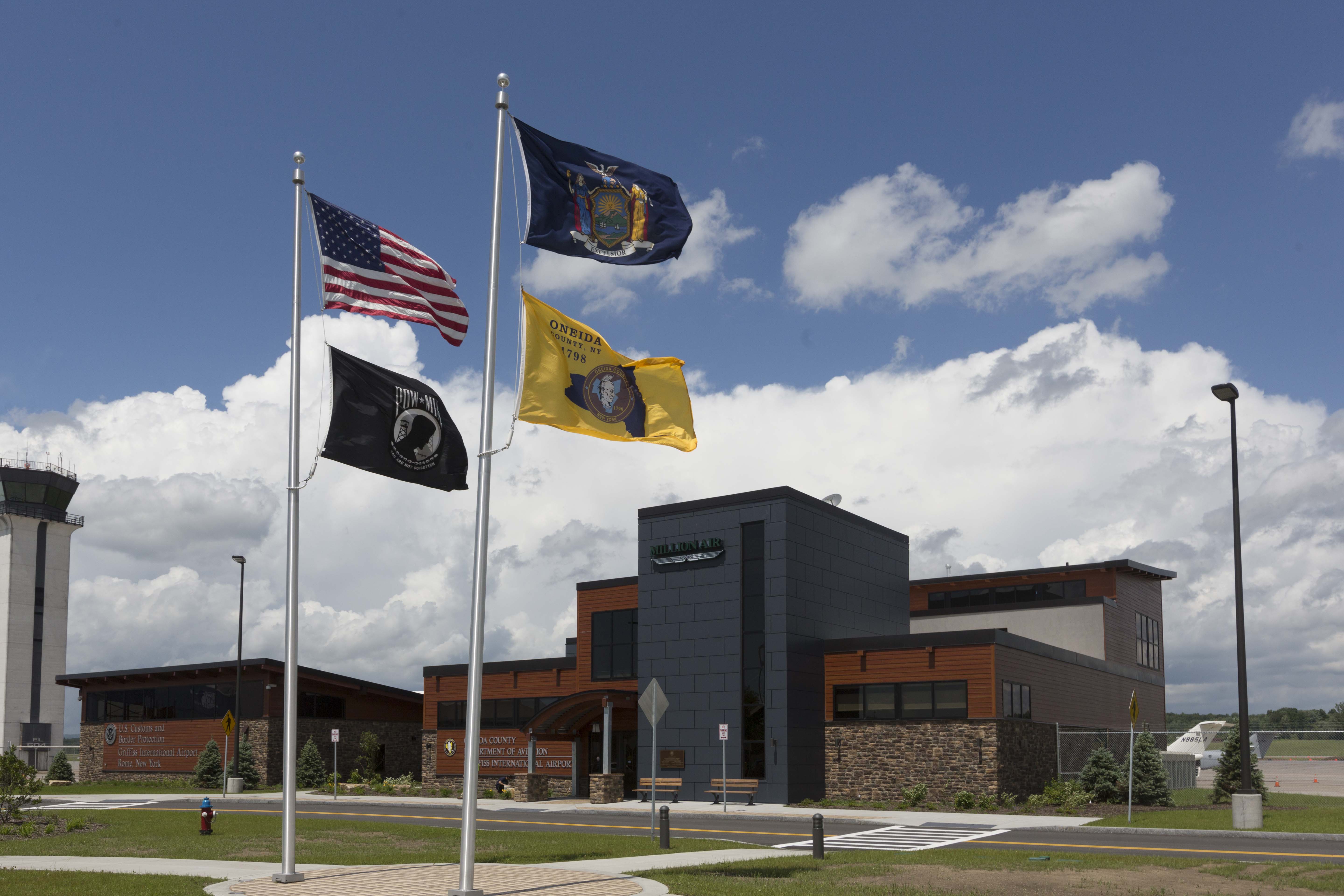 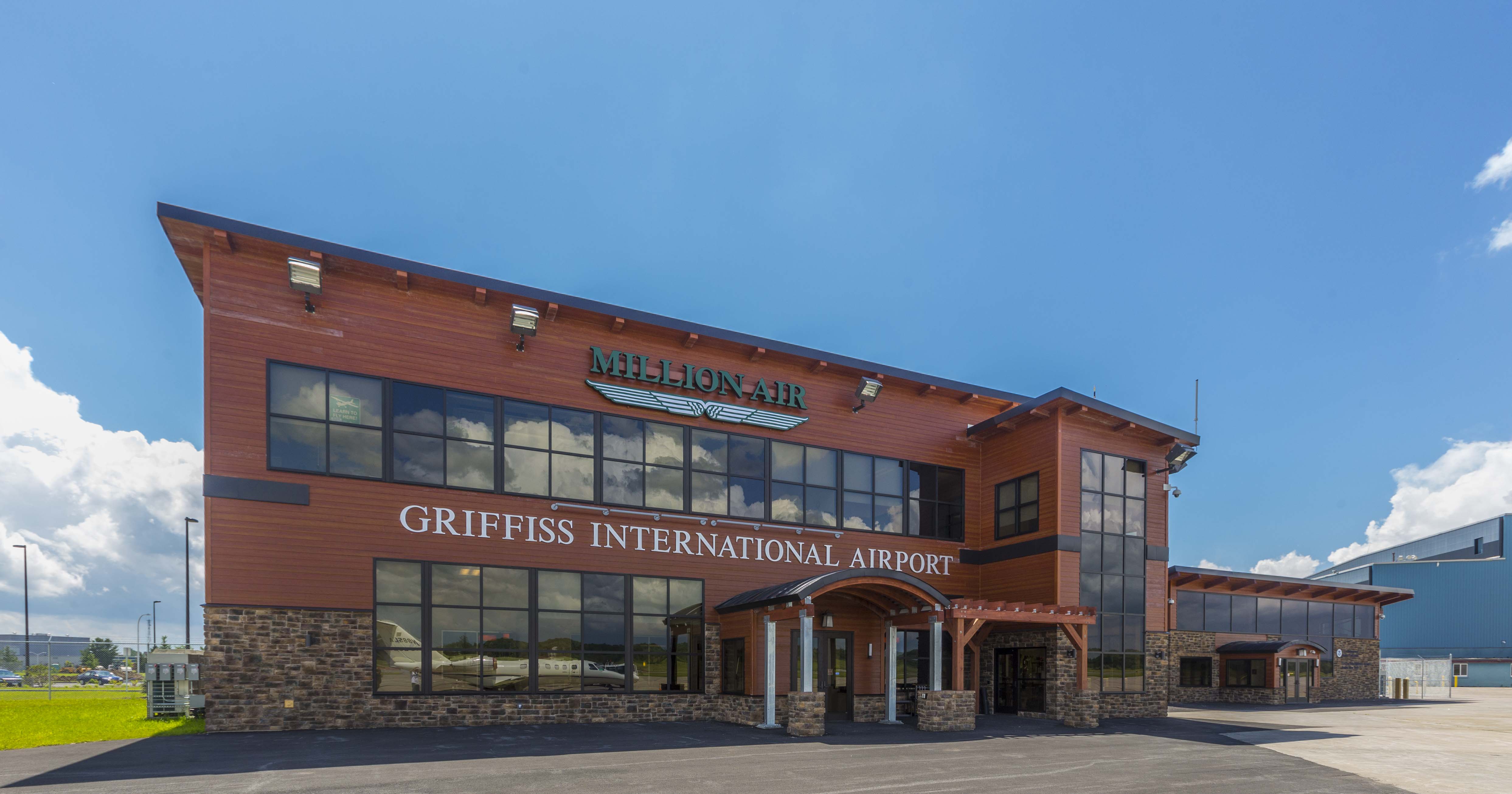 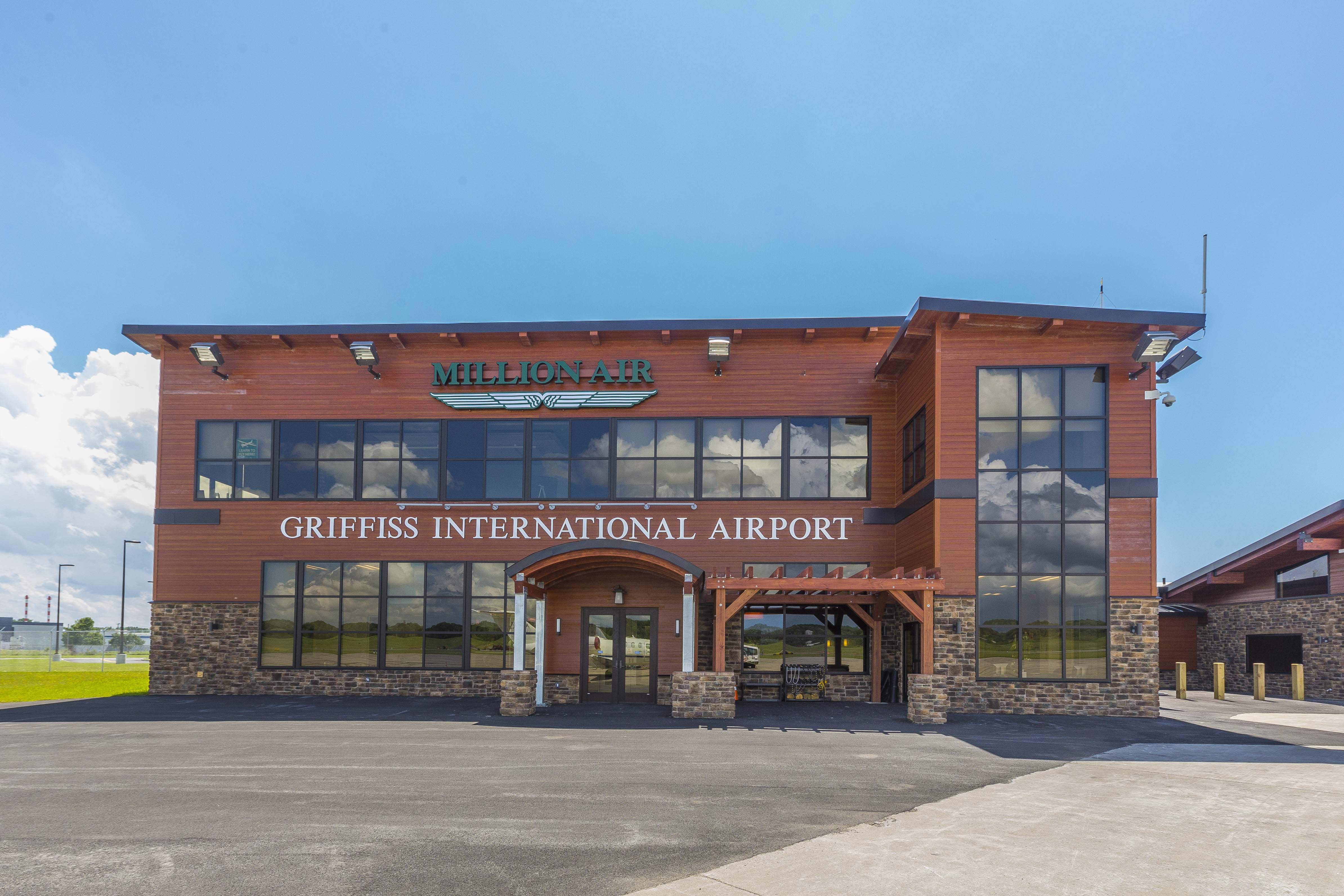 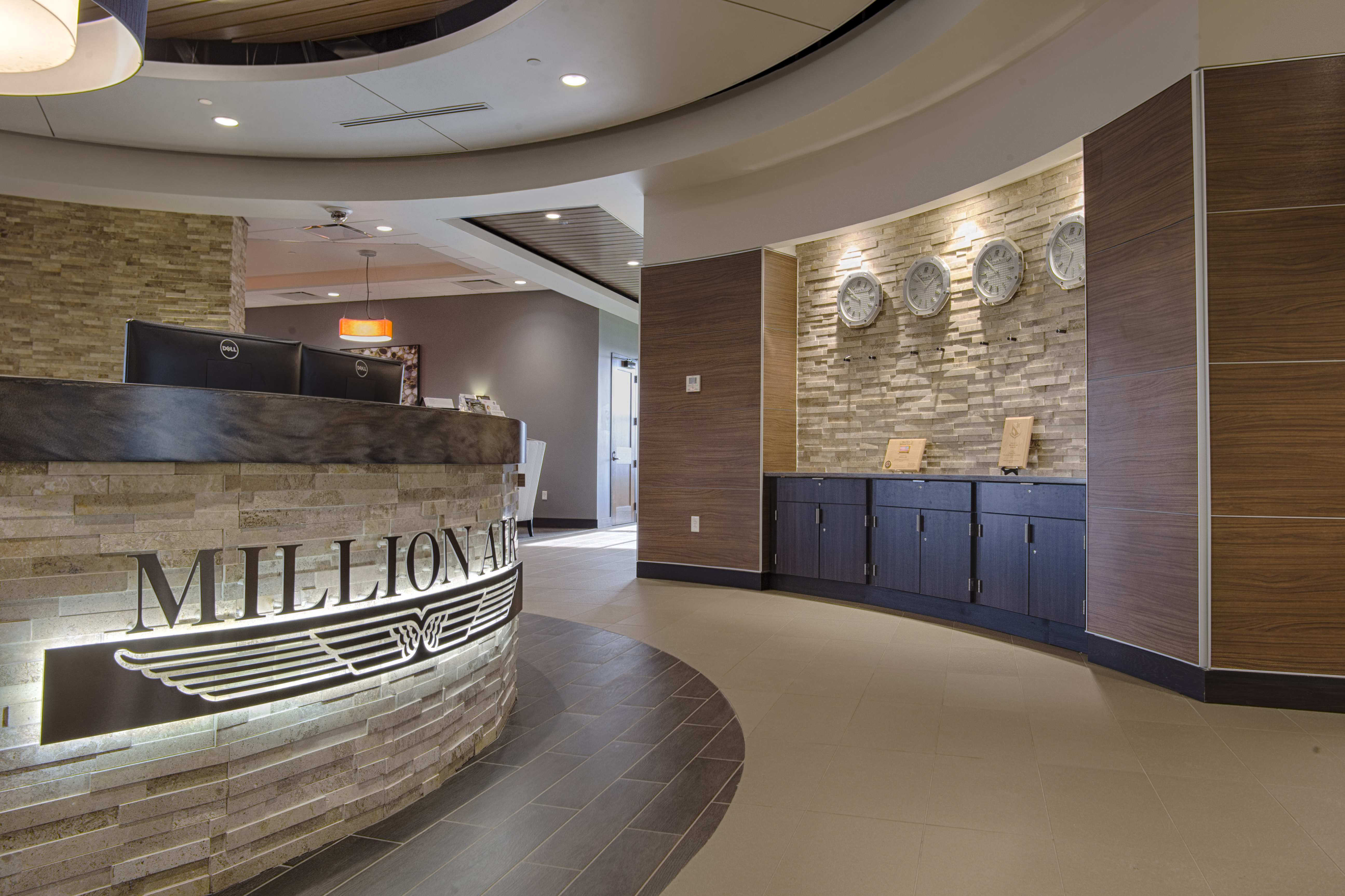 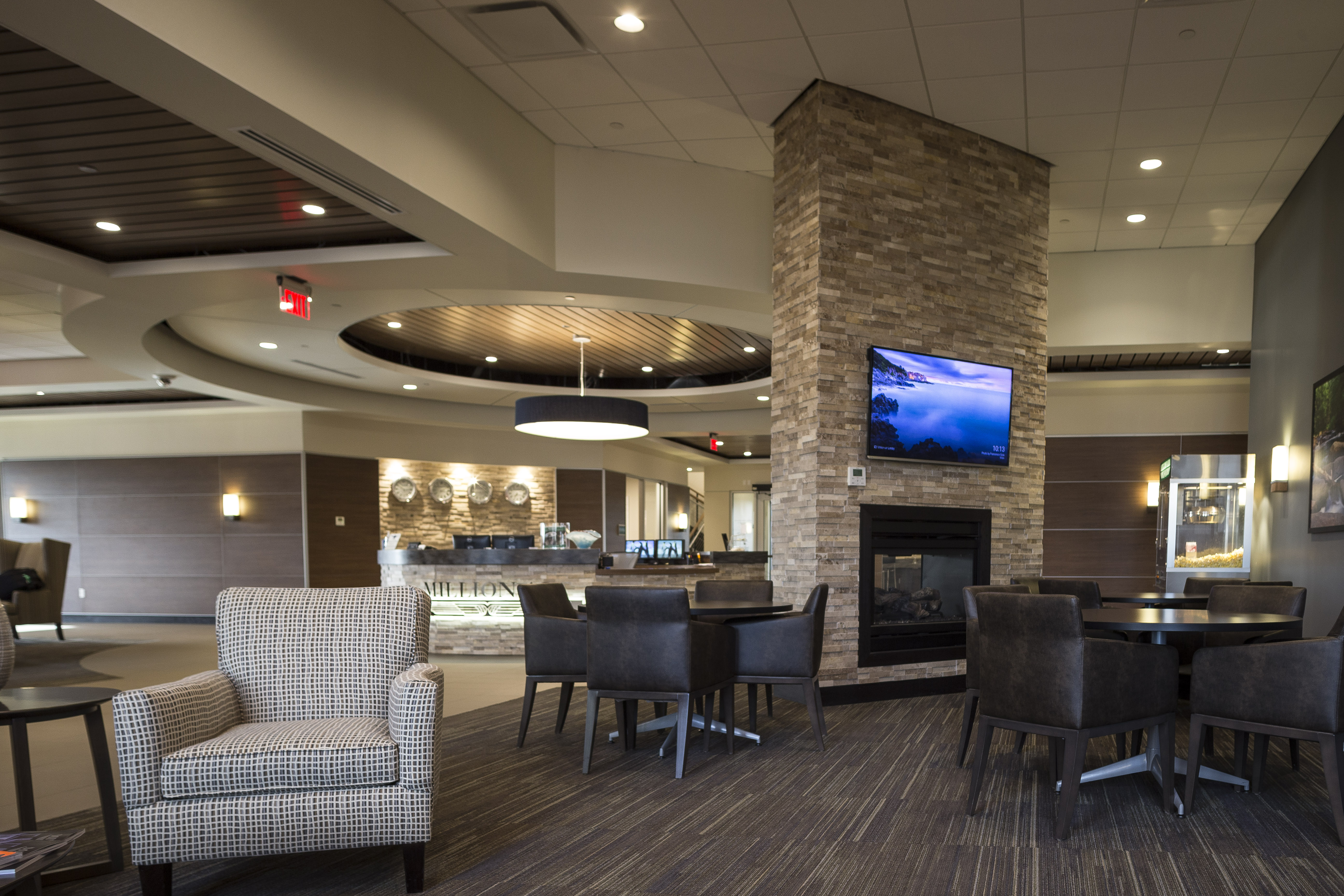