October 2021 – Freeman Holdings Group will soon open Million Air Honolulu at Kalaeloa Airport, also called John Rodgers Field (PHJR). Million Air Honolulu aims to boost aviation traffic in Kapolei with the addition of a planned 30,000 sq. ft. hangar, 10,000 sq. ft. state-of-the-art FBO and café, and a new fuel farm – planned capacity of 150,000 gallons of Jet Fuel and 10,000 gallons of AvGas. Phases of construction have begun on the $20M project, with the fuel farm being complete November 2021. The FBO will be open and operational January 2022, servicing customers from a temporary FBO facility. Estimated groundbreaking on the FBO is estimated to be second quarter of 2022.

Centrally located between Honolulu and Ko Olina, the John Rodgers Airport ’s location, infrastructure, and low air traffic compared to Honolulu International Airport (HNL), make PHJR the optimal choice for aircraft traveling to and from the United States mainland. John Rodgers Field can accommodate a wide variety of aircraft with its expansive ramps and long runways – 8,000 ft. and 6,000 ft. The airfield has recently undergone significant improvements including partial runway resurfacing, airfield lighting, communications, and emergency systems. Planned development and additional upgrades make PHJR an excellent alternative to HNL, and an asset to business and tourism within the Hawaiian Islands.

“As an organization, we are always looking for underutilized airports across the country that would benefit from our involvement and private investment that would serve as a catalyst for increasing activity,” said Scott Freeman, CEO of the Freeman Holdings Group. “We have had a successful track record of accomplishing these goals at other airports where we currently operate. We have long had (Kalaeloa) on our list of potential growth locations, and after some due diligence, we felt it was a project worth pursuing.” 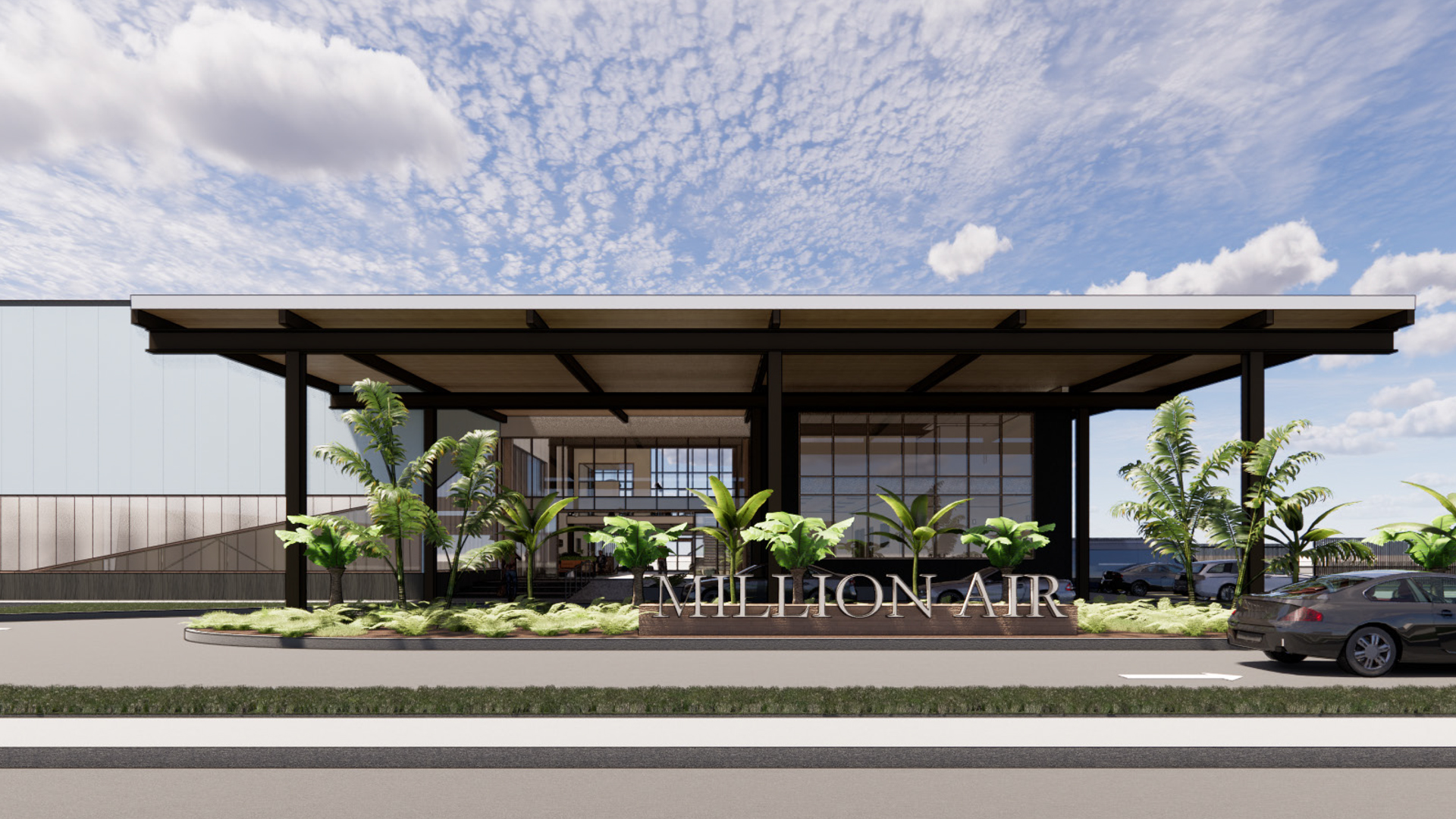 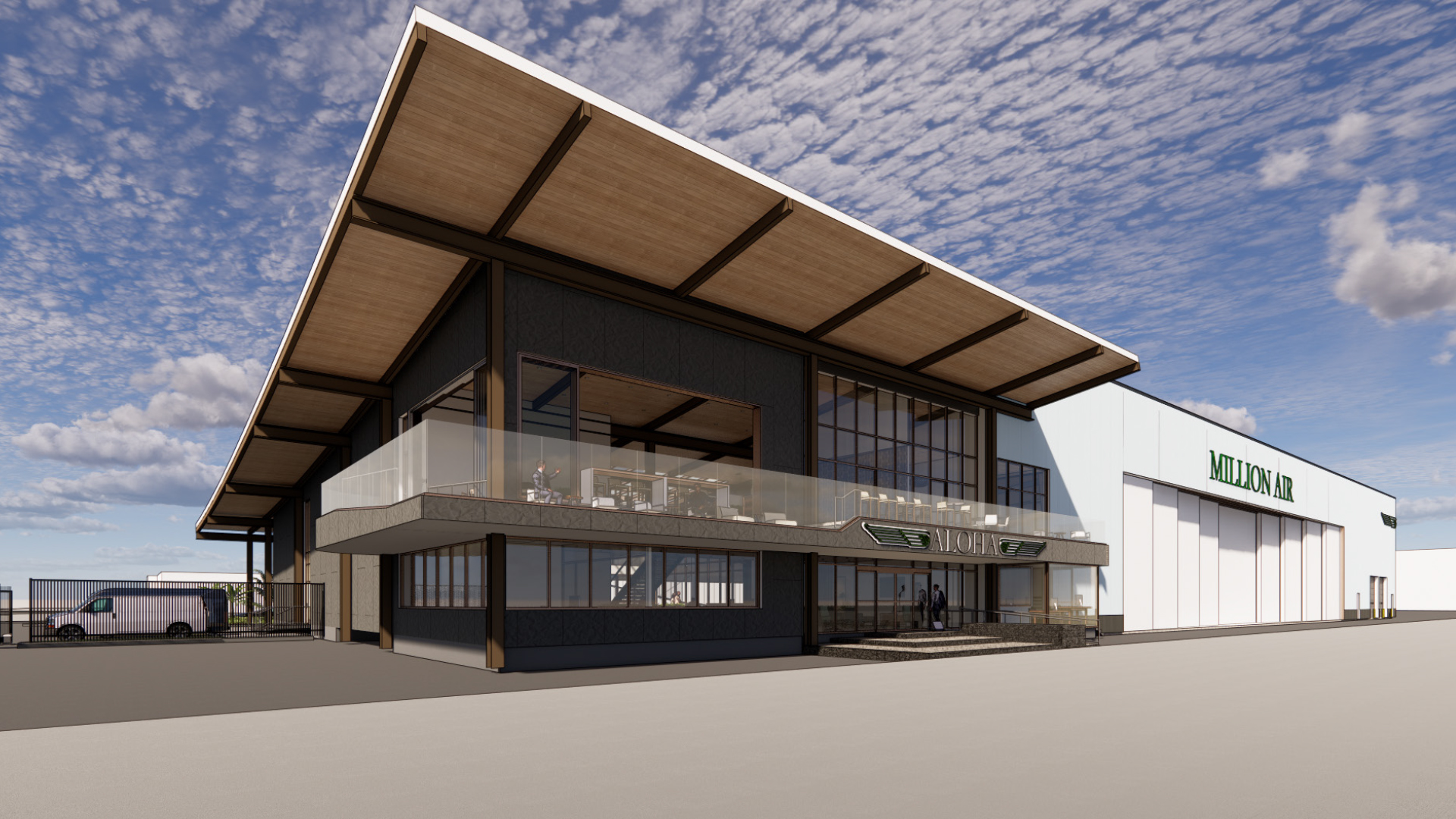 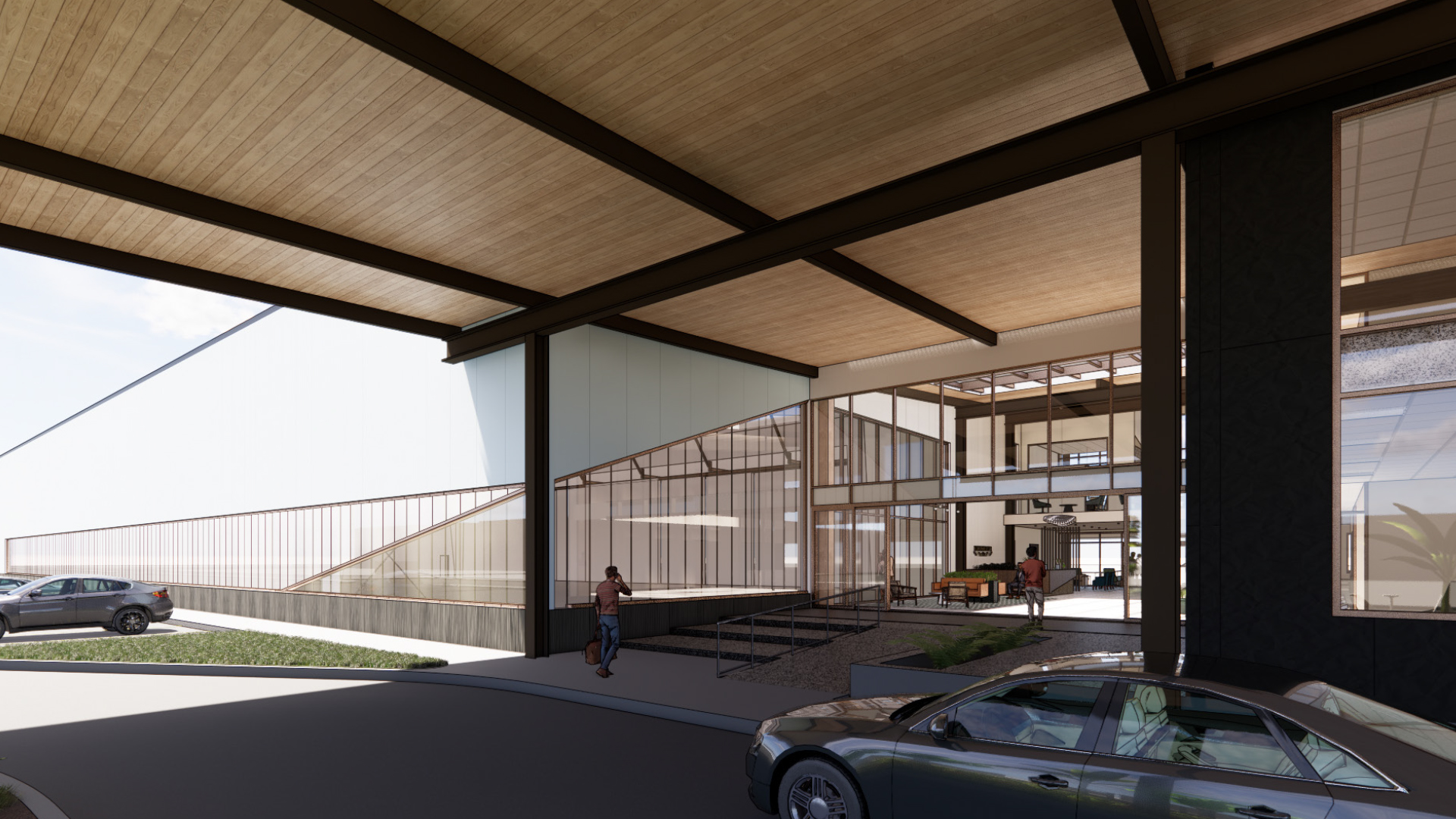